Are You Bribing Your Dog? 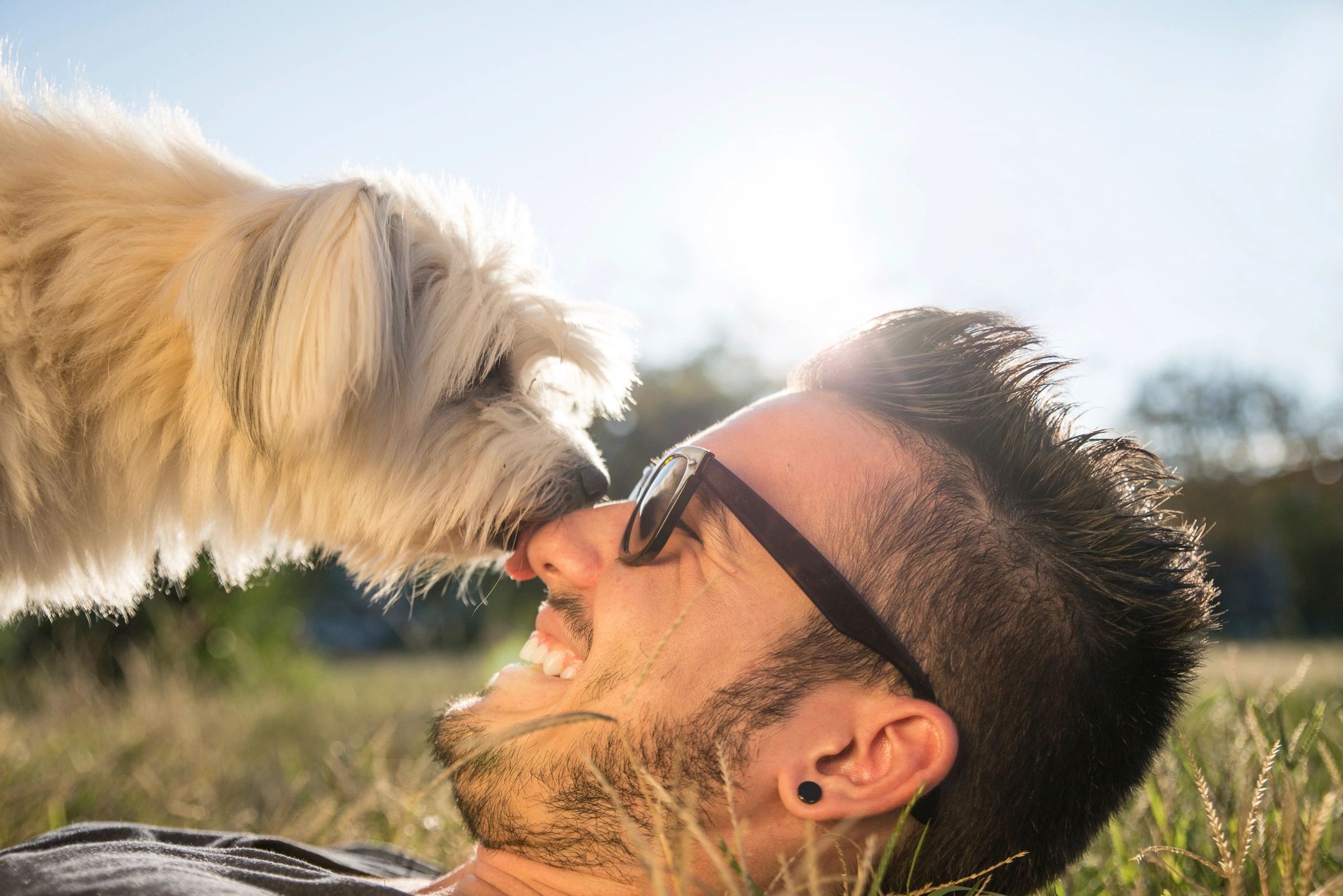 So whats the difference between a bribe and a reward?

A doggy bribe is to persuade the dog into acting in your favour by using the promise of a treat or toy.  This may be by making the treat or toy visible to the dog, who will then act appropriately to get what was promised.

A reward, in doggy terms, is something good that is given for doing something that is asked, like responding to a sit cue, or coming back when called.  The reward does not need to be seen first in order for the dog to respond as he should.

It’s a fine line between the two, but in order for a dog to be bribed, he must know what you want him to do.  Bribes cannot be used to teach a dog a new trick.   A dog who has never rolled over cannot be bribed to suddenly roll over (this would become a lure).

Rewards become bribes when they are used to dissuade a dog to stop doing something that you don’t want him to do, by offering the promise of a treat.

‘You do this, and I’ll give you this’

How to reward, not bribe.

Positive reinforcement training is all about rewarding the dog for making the correct choice.  In the beginning, the rewards will be frequent as the dog learns what he needs to do.  To avoid bribing, rewards and lures need to be phased out and the cue needs to be proofed.

Always have the treat bag ready to give a reward , but don’t reach for the treats until the cue is obeyed.  You don’t need to reward with food every time, affection and play is just as effective.

With positive reinforcement you will never need to bribe your dog.