Should I punish my dog? 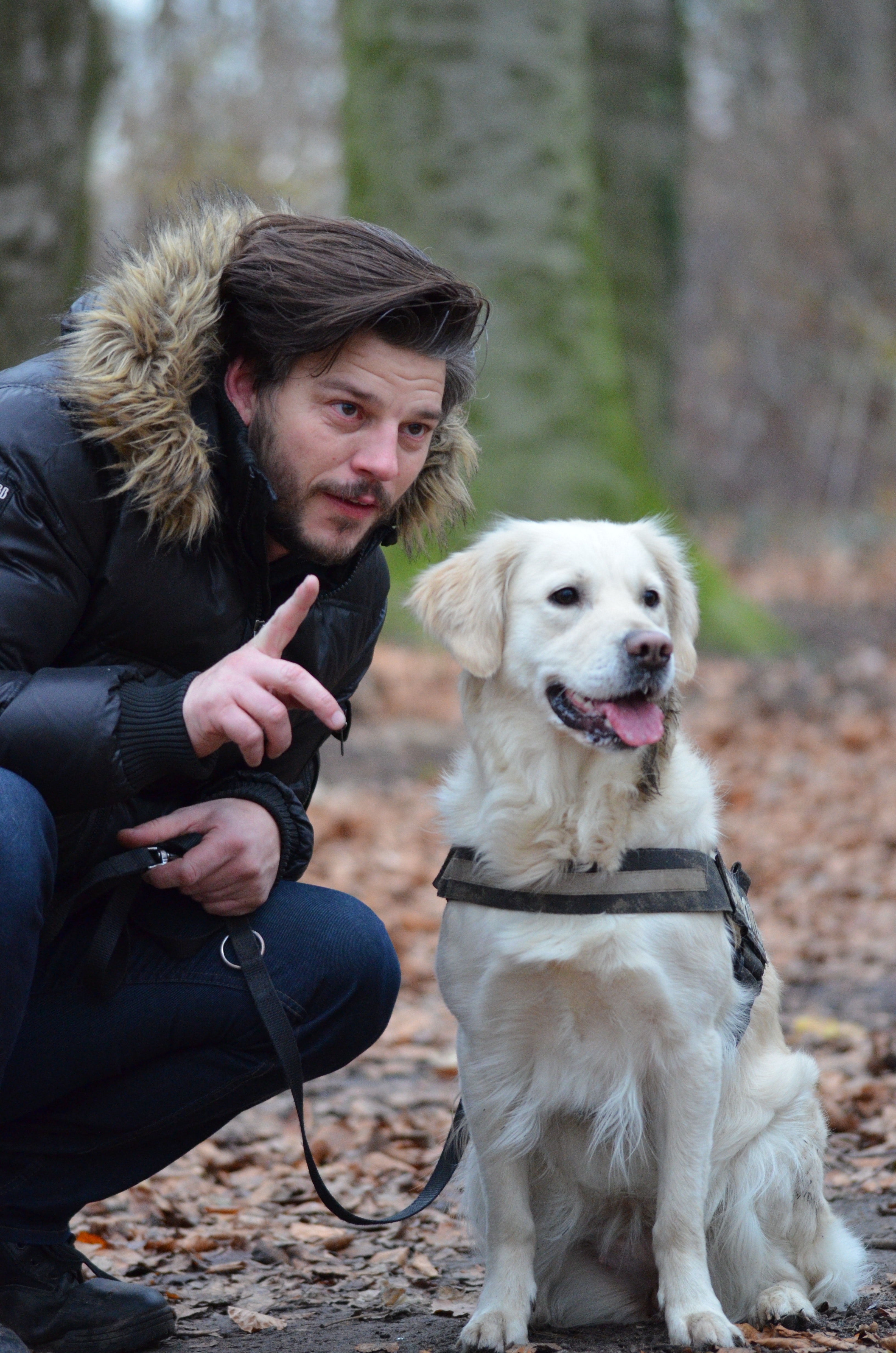 SIf there is one question that I get asked time and again it’s this one, ‘should I punish my dog?’

It’s an understandable question.  There is so much information on the internet, and it can be quite confusing.  So, to punish or not to punish, that is the question.

Every time a dog makes a choice, there is an outcome.  Good or bad. Reinforcement or punishment happens.  And this outcome determines whether the dog makes the choice again, or never chooses that option in future.

By that logic we would assume that providing a punishing outcome for bad behaviour would be an effective way to discourage a dog from making that choice again.  HOWEVER, it’s not the owner who gets to decide what exactly is punishing for a dog, or what action is being punished.  And that’s the problem with punishments.

If we imagine for a second a dog who is being trained in recall, but one day she ignores the first call, the owner may call again, and again before she comes running.  The owner is not happy that she ignored him several times, so she is punished for not coming when called.

Now if we flip this to think from the dog’s perspective, she was just punished for coming back to the owner.  So what does she learn? Instead of learning to respond to the first command as the owner intended, she actually learned not to come back, otherwise she is punished.

What you intend to punish and what is actually punished can be very, very different.

On the other side of the coin, owner’s punishments may actually be rewarding for a dog.  ‘How on earth can punishments be fun?’ I hear you cry!

A common behaviour in dogs is barking.  Some bark more than others. Others LOVE the sound of their own voice.  And some were bred to bark as part of their job.  Barking is a big part of communication.  But it can be super annoying!

And barking can be difficult to stop.  We may want to punish the dog for barking, so how does it end up being so rewarding?  It depends on why your dog barks….

There are the attention seekers, the dogs that bark for no reason that the owners know of.  This is often a learned behaviour, shaped by the owners unwittingly rewarding one or two barks in the beginning, maybe by yelling at the dog to be quiet, or sometimes by actions as small as just looking at the dog when he barks.  The act is to punish, to get the dog to be quiet, but in the dog’s world he has just achieved something.  He got your attention, you threw the ball, you took him outside to play.  This reinforces the behaviour and makes it more likely to happen in future.

And it gets worse, as owners decide to ignore for a short while, until they can no longer stand the barking, then yell at the dog.  Again reinforcing the behaviour, as well as teaching the dog that persistence pays off!

Does the punishment fit the crime?

Are you are punishing your dog? Consider this… is the dog’s behaviour decreasing? Or do you continually have to ‘correct’ the behaviour? If the answer is the latter, then I would suggest that your punishments or corrections are not enough, or just not punishing at all.  And its time to try a different approach.

I hear this a lot with dogs who counter surf, constantly jumping up at the kitchen work tops looking for food.  Most dogs will take their chance and try to grab the food.  In most cases they are rewarded.   They achieved what they set out to and the behaviour will increase in the future.

Often no amount of scolding, yelling, or time outs will discourage the behaviour.  Why not? Because the reward outweighs the punishment.  It would have to be a pretty severe punishment to stop the dog in future.  Most people are not willing to go that far, and rightly so.

If punishments don’t work, what can be done?

It requires a change in thinking. When we focus on what we don’t want to occur, we look out for those behaviours and punish those behaviours. This way of thinking creates an atmosphere of almost constant scalding, yelling, and time outs. And let’s not forget, punishments do not teach the dog to behave correctly.

If we change our way of thinking and ask ourselves this… What DO we want our dogs to do?

Now we know what doesn’t work, what DOES work????

Focus on what you DO want the dog to do.  By having clear goals, then you can decide what should be rewarded, and reward the good behaviour.  Reward your dog when he comes back to you, reward her when she is by your side and not pulling on lead, reward when puppy pee’s outside, sits and waits, or greets someone without jumping up.  Reward the good behaviour!

Reinforce the correct choices as often as possible, and remove opportunities that encourage bad choices.

To help you decide what you do want, download our Behaviour Changes Success Strategies Worksheet below.