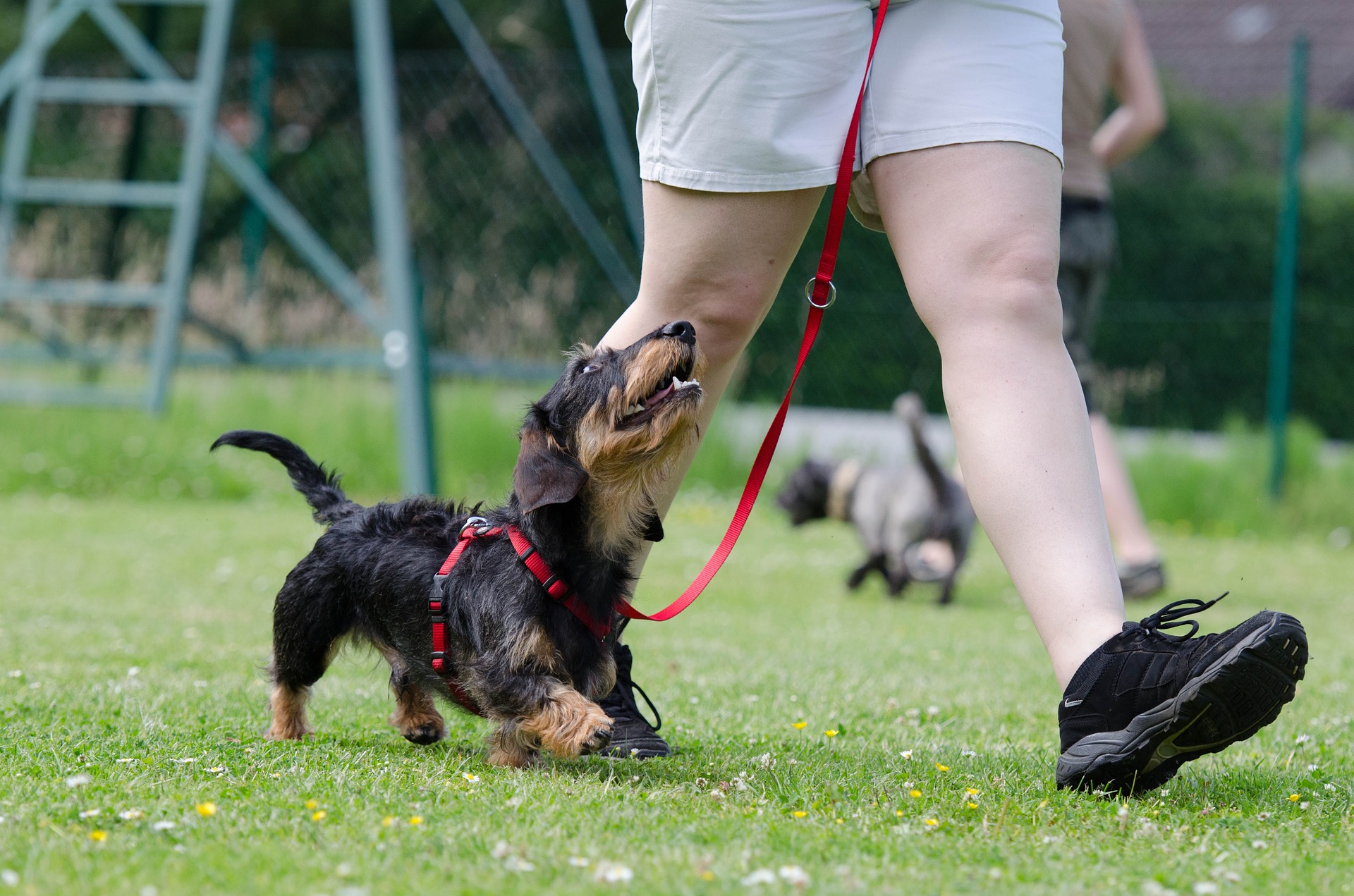 I get a ton of people, every other day, telling me that their dog won’t do one of two things, or sometimes even both.

And I have a super simple answer to both of these problems.

But people don’t want to hear it.

Or they don’t want to do it.

They want me to wave a magic wand and *poof* dog comes back when called!

Either way, the solution is simple, the execution is tough.

You see, nothing happens over night.

There is no magic answer.

There are no shortcuts

Other dog trainers are gonna hate me for saying that, so don’t tell them I told you.

The ONLY difference between a dog trainer and a dog owner is…..

And that’s a hell of a lot of opportunity for reinforcement.

Want me to throw the ball? Give me a sit first.

Feel like a game of tug? Show me some impulse control or a stay.

Fancy swimming in the stream? Come back to me first.

There is reinforcement everywhere.

Not to mention with his daily food allowance. Its all used in training.

See, dogs are contrafreeloaders, they like to work for their food, (more about that here)

The second thing I do differently

Is train one thing for longer before moving onto the next stage.

So when training a new scent, I spend at least a month just teaching Rio that scent = reward.

The more time spent on that, the easier the rest of the work is, and the stronger the dogs associations are.

Its the same with competitive obedience. To get the fancy heel and ultimate focus, top competitors spend months and months just on the first stages.

Build foundations before getting fancy

And I know everyone wants the fancy stuff.

But the foundations are what really matters.

Nothing happens over night.

You’re dog won’t suddenly come back to you after one class.

You have to put in the effort.

Train through the stages.

Don’t rush or expect more of your dog than she can do.

And if your dog can’t do it, then there is no shame in going backwards a step or two and retraining.

Training goes up and down.

And you will get results.

Categories: Dog TrainingTags: dog behaviour, dog recall, dog trainer tips, dog training, how to train a dog, loose lead walking
The Power of Play
Can your dog predict your every move?
This website uses cookies to improve your experience. We'll assume you're ok with this, but you can opt-out if you wish.Accept Read More
Privacy & Cookies Policy